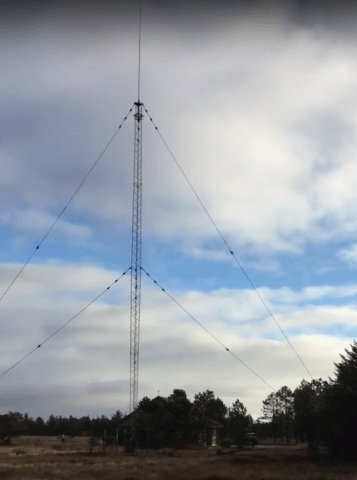 The new system will be used by the Admiral Danish Fleet and shall replace the existing coastal radio system operated by the privately owned company TDC under the brand name “Lyngby Radio”.

The system shall be able to perform voice communications and broadcast transmission on individual channels and channel groups and receive and transmit DSC calls. It shall also provide connections and interfaces with external databases and external networks such as the public switched telephone network.

The contract is a result of a public tender awarded to Teracom A/S being the main
contractor and with Danphone A/S and Saab Danmark A/S as sub-suppliers.
Teracom A/S is Denmark’s leading supplier of terrestrial radio and television
broadcasting networks.

Saab Danmark A/S is a part of the Saab group – one of the world’s leading high technological companies within defence, space and civil security.